Click here to Keypad to see the original P.86  | 中文版 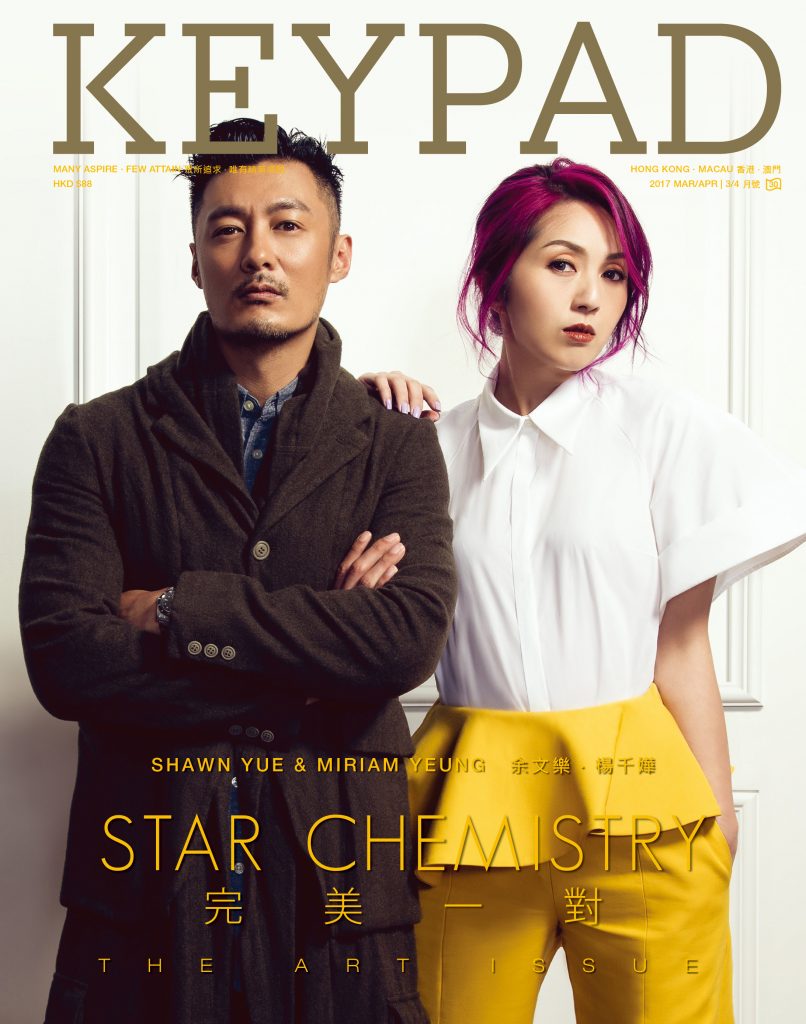 What are the characteristics of Hong Kong’s architecture? The modern skyscrapers with glass curtain wall? Visibly common everywhere over the world, they are not special enough. The most distinctive features in fact are the dense residential, the buildings with plenty of steel windowsill, and the high-density walled buildings — these make up the developer hegemony. Walking into the urban area, you can still find old-styled tenement houses, light courts, large terraces, and verandas. Another characteristic is the British colonial architectures such as the arch, cornice, column capital. This issue, we shall look into the colonial classical architecture. 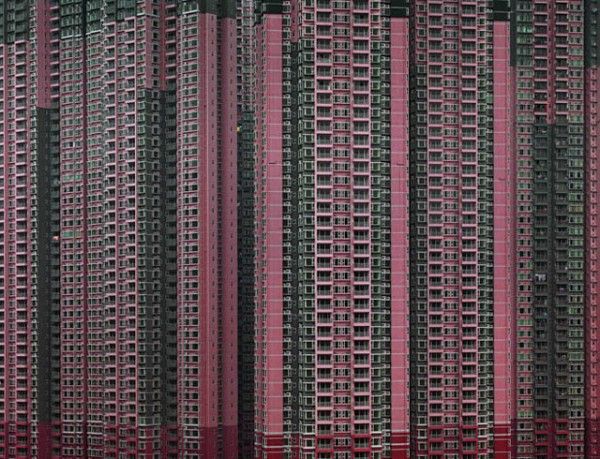 To talk about the colonial classical architecture, let’s begin with the period when Hong Kong was opened for trade. That was the 19th century when Victoria was Britain’s Queen. When the British first landed to Hong Kong, most of Hong Kong Island’s residents lived in Stanley, so the British decided to be stationed there. Stanley temporarily became the colonial administrative center.

The British intended to build a new city on the northern shoreline of Hong Kong Island because of the natural barrier created by the Kowloon Peninsula. Besides, it was opposite to the Qing court in Kowloon. There were two options for the British — one is the Strait of the Lei Yue Mun on the east, and the other is the Central area on the west. The harbour on both sides were deep enough to park the fleet. Nevertheless, the British worried that it would cause dissatisfaction if they built the city in Lei Yue Mun because many fishermen had inhabited there already. Hence, Central was chosen as the capital. 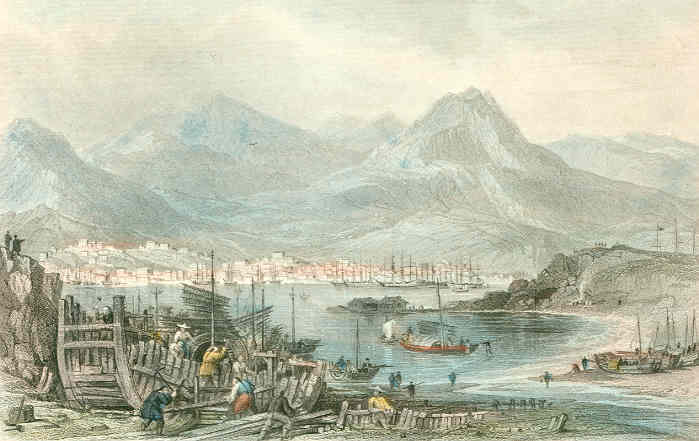 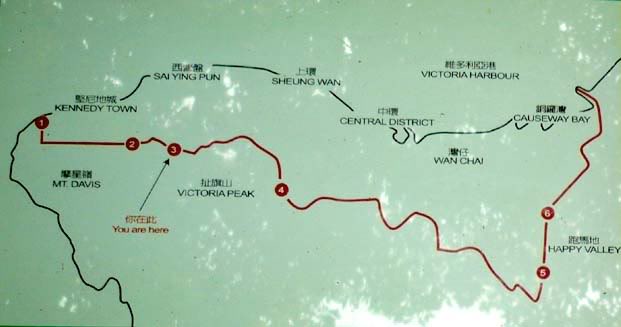 There is a hill in the center of the City of Victoria named the Government Hill. The British located all the important government institutions on it, which include the Government House, Bishop’s House, Colonial Secretariat and the St John’s Cathedral. The City Hall was then built on the north (the current location of HSBC Main Building), where in front of it was the European-styled Royal Square, later renamed the Statue Square.

Adjacent to it was the Supreme Court Building, the current Court of Final Appeal Building. Eventually, Central become the heart of Victoria City. 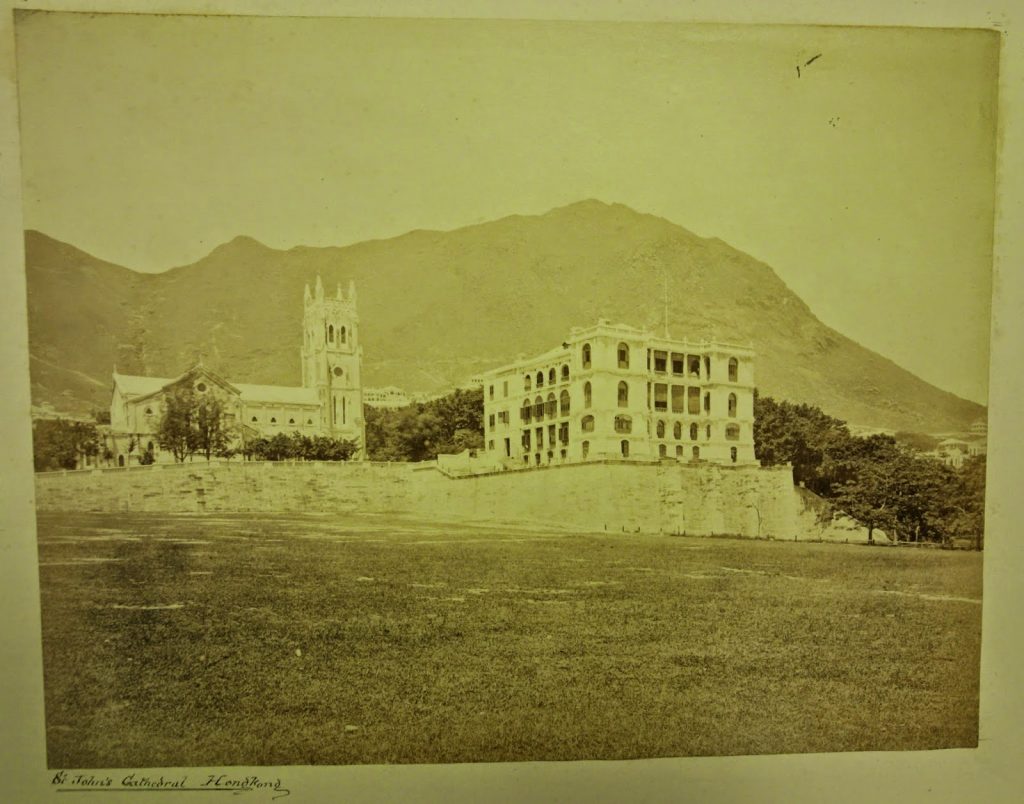 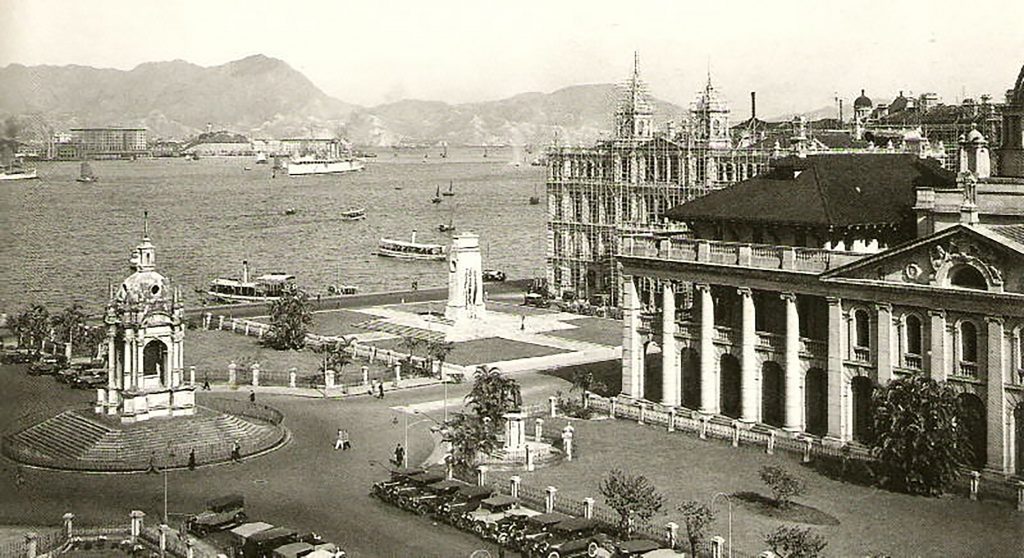 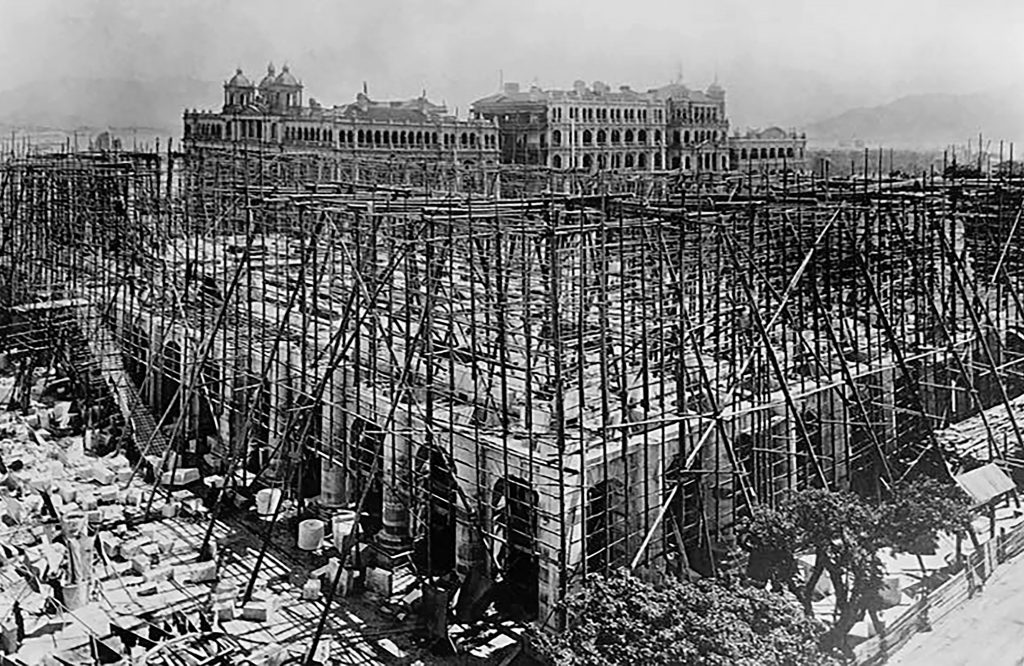 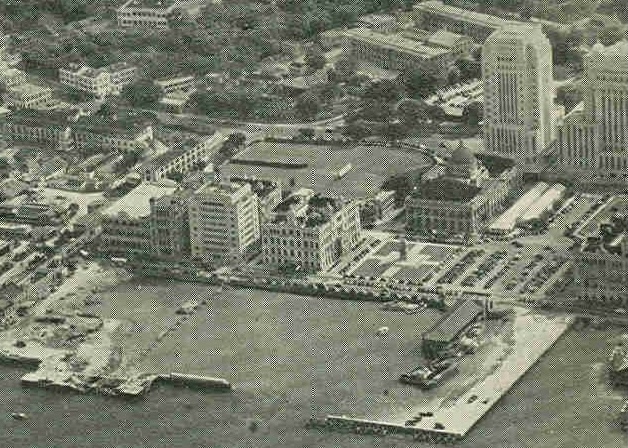 The military base was located at the east side of the Victoria City. The Residence of the Commander of the British forces was on the east end of the Government Hill, there were three military camps on the north, the arsenal on the south, and the fort on the west. Navy was very important for The British Empire, they had set up a naval base along the coast, and later develop into the naval dockyard. So, the older generation calls this heavily guarded military area as the dockyard instead of Admiralty. 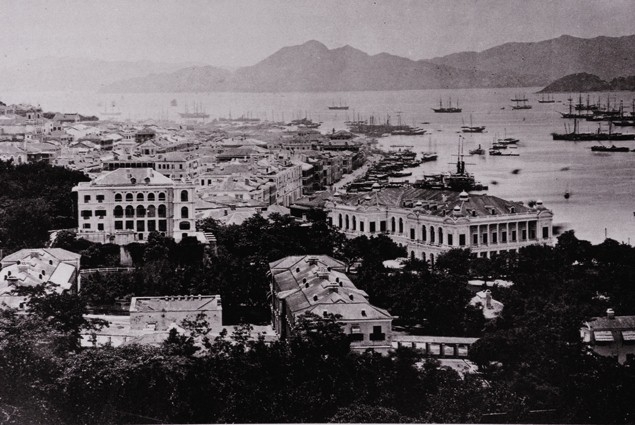 Let’s talk about the colonial architectural style. The initial crops of buildings were mostly designed by engineers. Though simple in style, all of these designs had one thing in common — an open-air corridor built around a building known as the veranda. As many of the occupied British colonies have warm climates, veranda was a tool used for ventilation and to cool off the indoor area. Therefore, veranda has become one of the important characteristics of the colonial architectures. Similar designs were applied to Murray House and the Flagstaff House (Museum of Tea Ware). 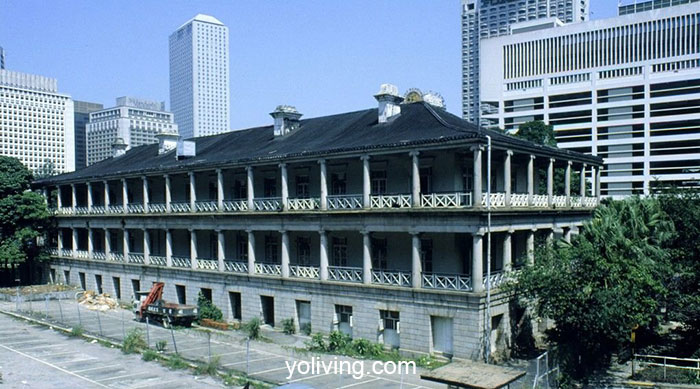 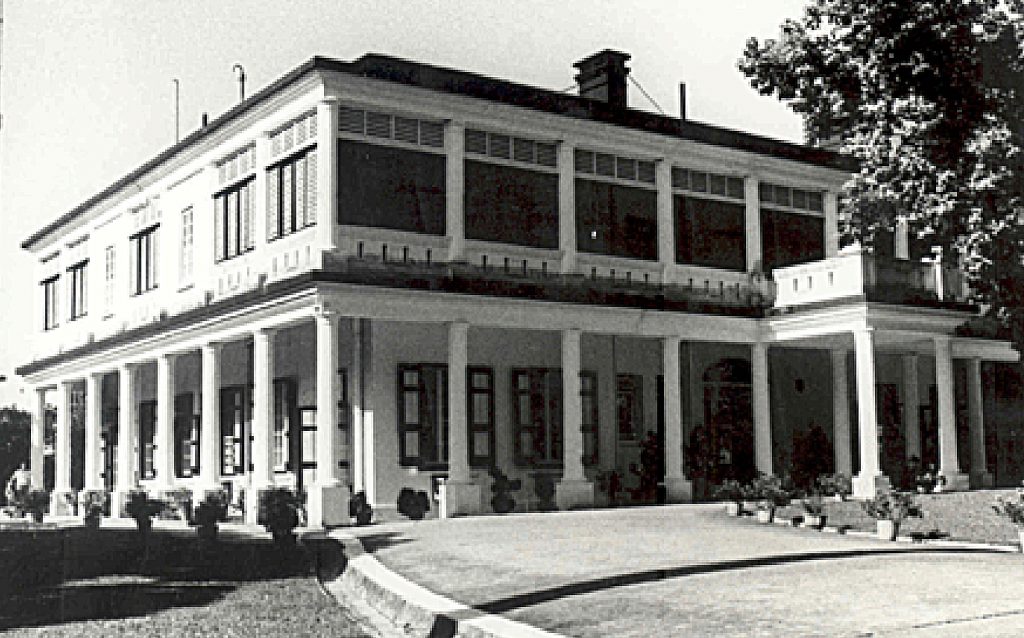 Until the late nineteenth century, the British introduced their popular architectural style gradually to the Victoria City.

It is a no-brainer to guess that the British architectural style was called the Victorian style. In fact, the Victorian architecture styles do not refer to a specific style, but various styles that were prevailing. This is the most glorious era of the British, as many architectural styles blended together, and the interpretations
of the historic styles from Goethe to Romanesque, as well as the Renaissance, were revived. To sum up, Victorian style architectures are extravagant, with focus on ornament and details. 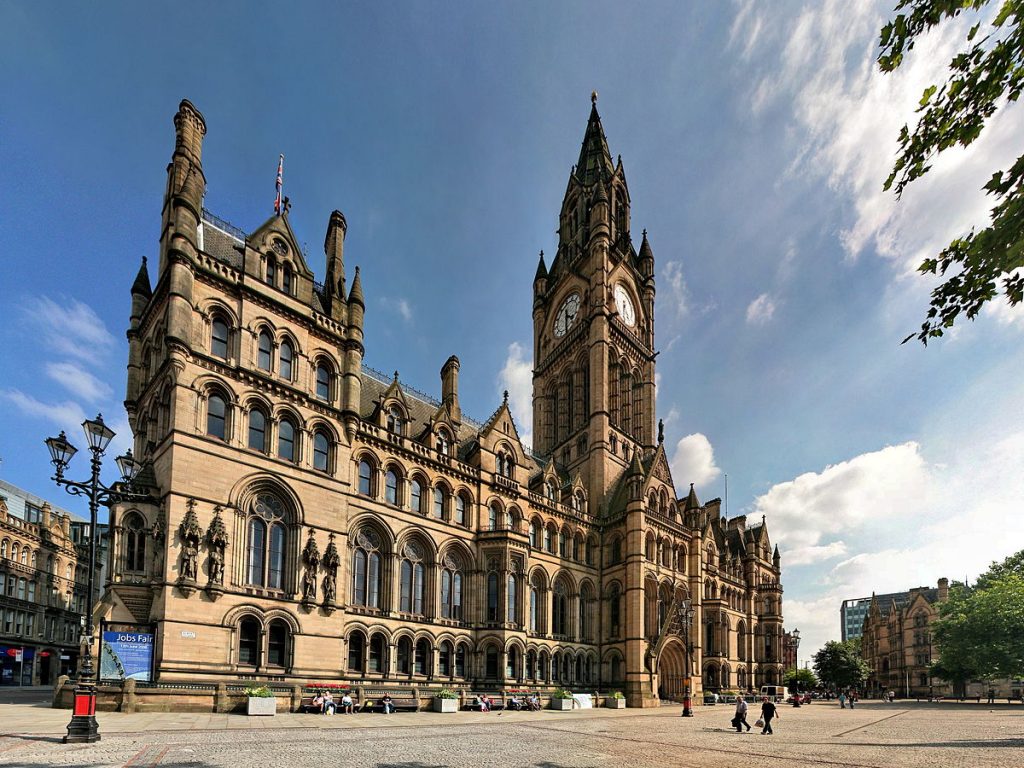 The Gothic Revival introduced elements of the Gothic church into other types of architectures, emphasized by the vertical lines and the use of pointed tower. The Palace of Westminster in London, the St John’s Cathedral and the Cathedral of the Immaculate Conception in Hong Kong are representative works of this style. 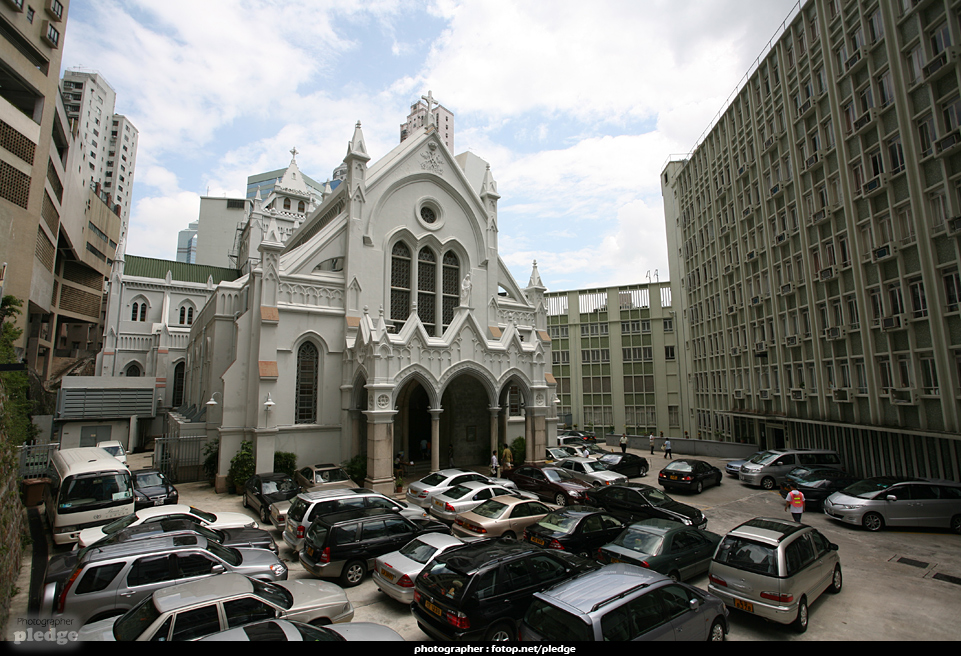 The Cathedral of the Immaculate Conception 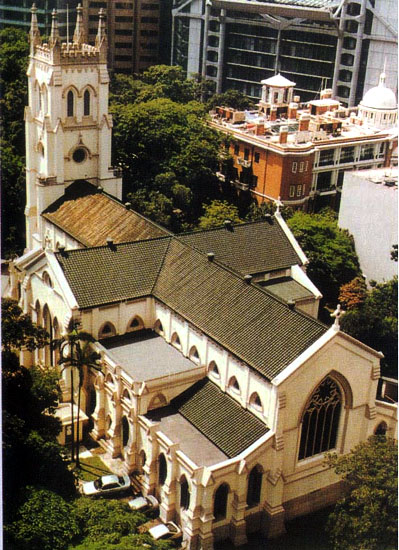 During this period, the Hong Kong colonial architectural style was more influenced by the Renaissance Revival. It emphasized symmetry, and arches were frequently used on entrances and windows. The old City Hall, the old Hong Kong Club and the third generation General Post Office were good examples of it. 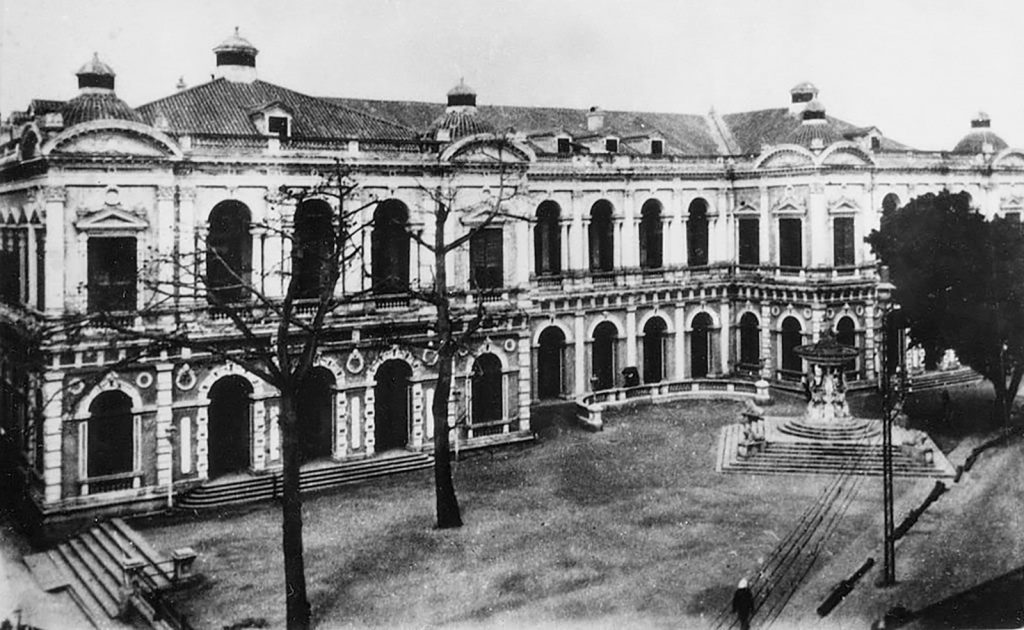 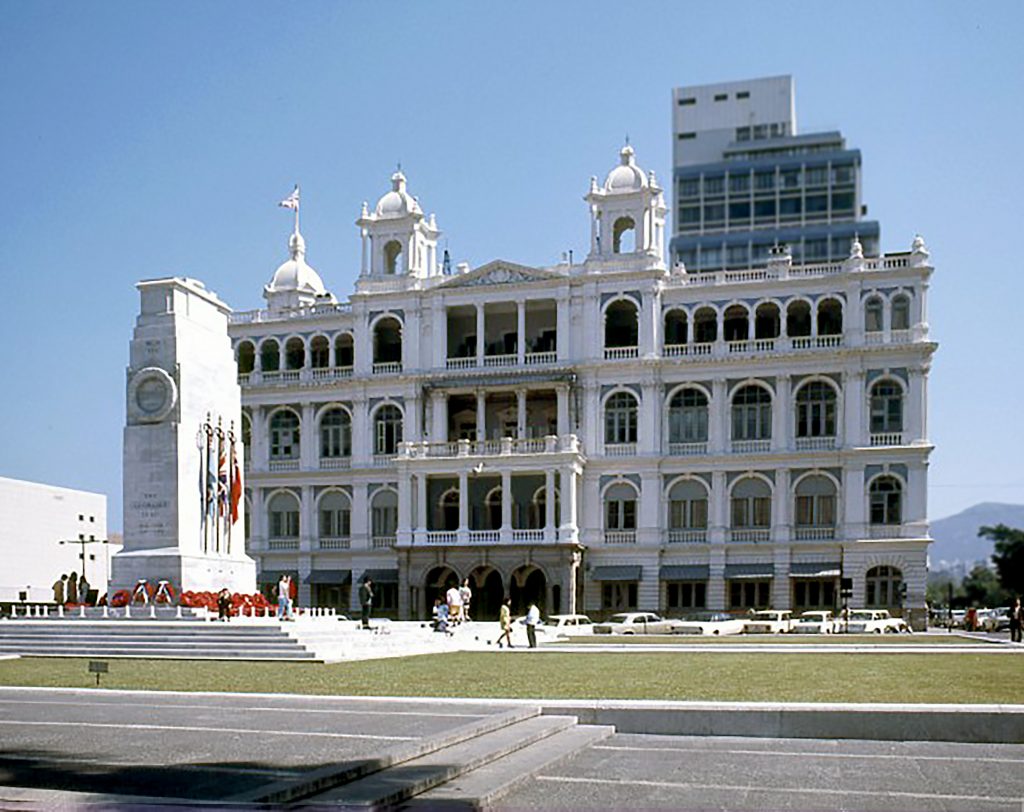 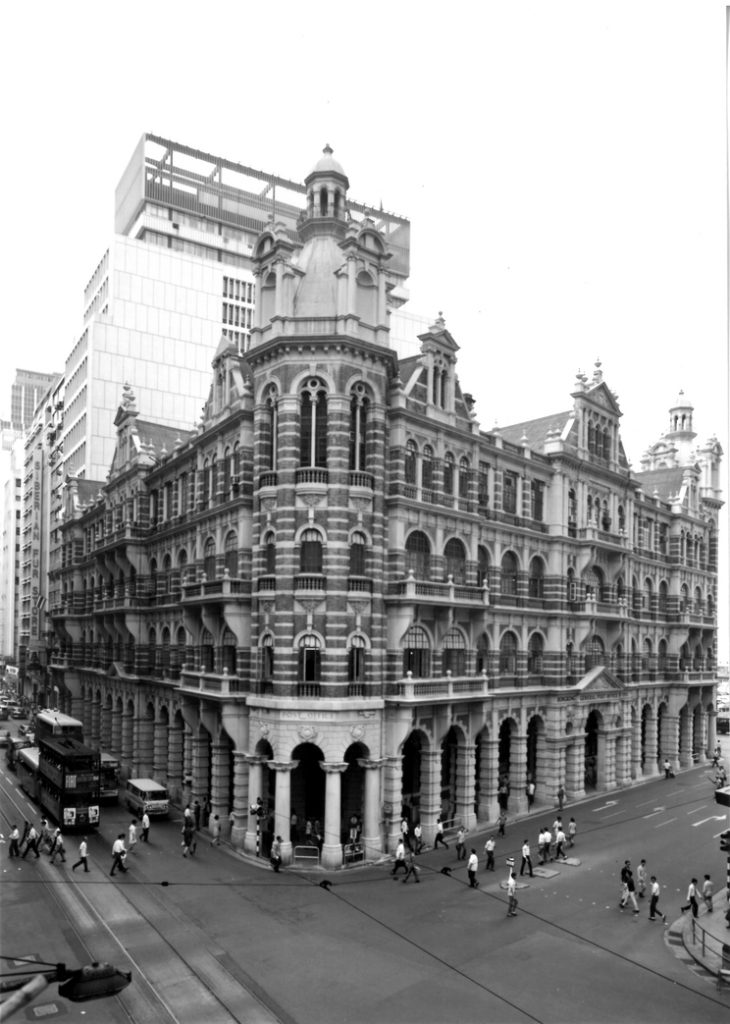 The Victorian era ended at the second year of the 20th century, and Edward VII took the throne. What kind of architectural style became popular then? Evolved from the Victorian era, Edwardian architecture divided into two directions. One side was to abandon the excessive ornamental elements of Victorian style, to be grand and solemn but less ornate. It was said that the British Empire was about to decline, thus those brilliant architectures were just psychological compensation.

Lugard Hall in Hong Kong University is an example of it. The other side was to continue with the decorative style, called Edwardian Baroque. Its feature includes the exaggeration of decorative elements and the pillar that spans two levels. The Court of Final Appeal and the main building of The University of Hong Kong are also in Edwardian Baroque style. 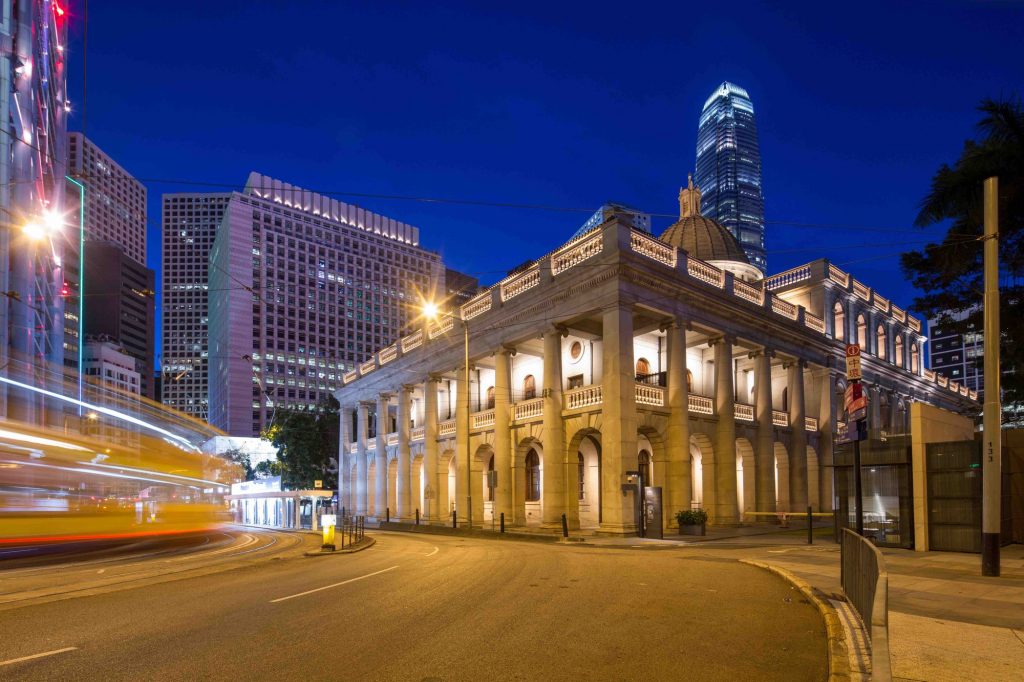 The Court of Final Appeal 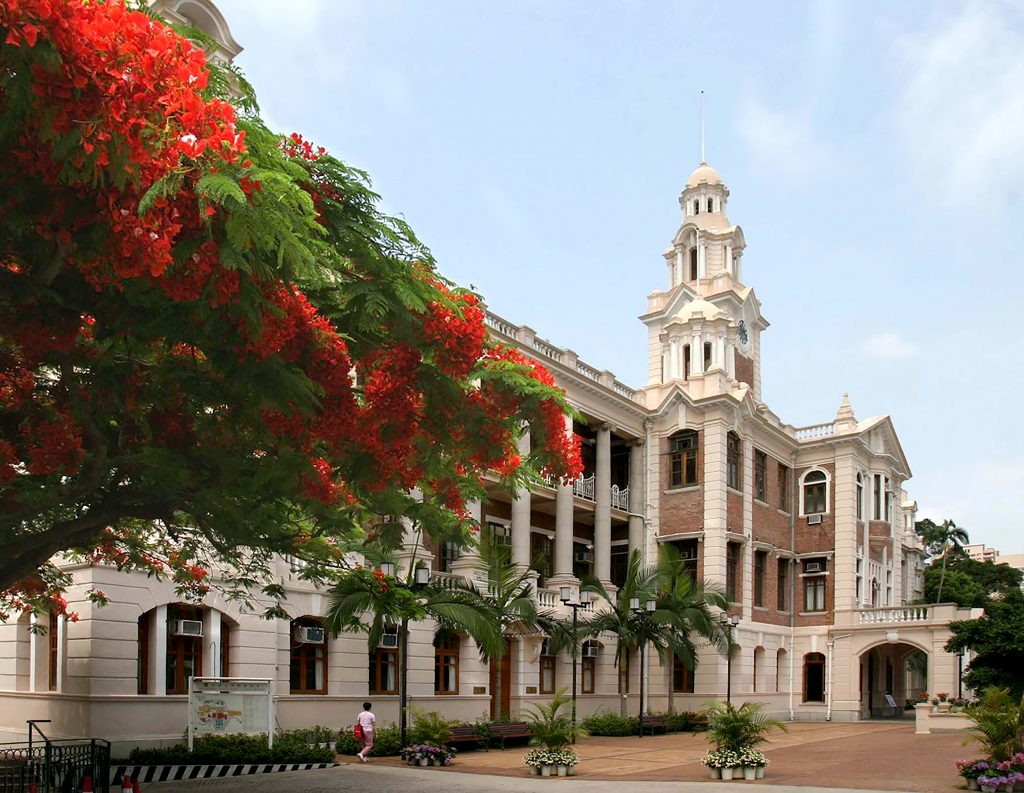 The main building of The University of Hong Kong

Edward VII was appointed only for ten years; the king after was George V. Do not confuse that era’s architectural style with Georgian style. The Georgian architectural style refers to the popular style during Georgian era, the period preceding the Victorian era. While architecture has entered the modern era, the
British architectures were no longer divided by dynasties. Colonial architecture soon followed the trends of the world — with influences from the the Art Deco era, followed by Modernism. The era of classical architecture thus came to the end.