In our previous issue, we talked about Hong Kongism – a framework behind the development of the city’s iconic housing estates that has been practiced over the course of three decades. Conceptualized back then by the government and property developers, the infamous phenomena of “inflated buildings” comprised of abusing the Gross Floor Area (GFA) concessions by exhausting every sub inch of buildable areas available, and overpricing properties by including exempted floor spaces deemed unusable by the Building Authority into the quotes of saleable space. In a nutshell, the government’s negligence was a source of property developers’ profitable boon – constructing bay windows, green balconies, and utility platforms were tactics to maximize profit. Having covered bay windows earlier last issue, we shall look into the other areas next. 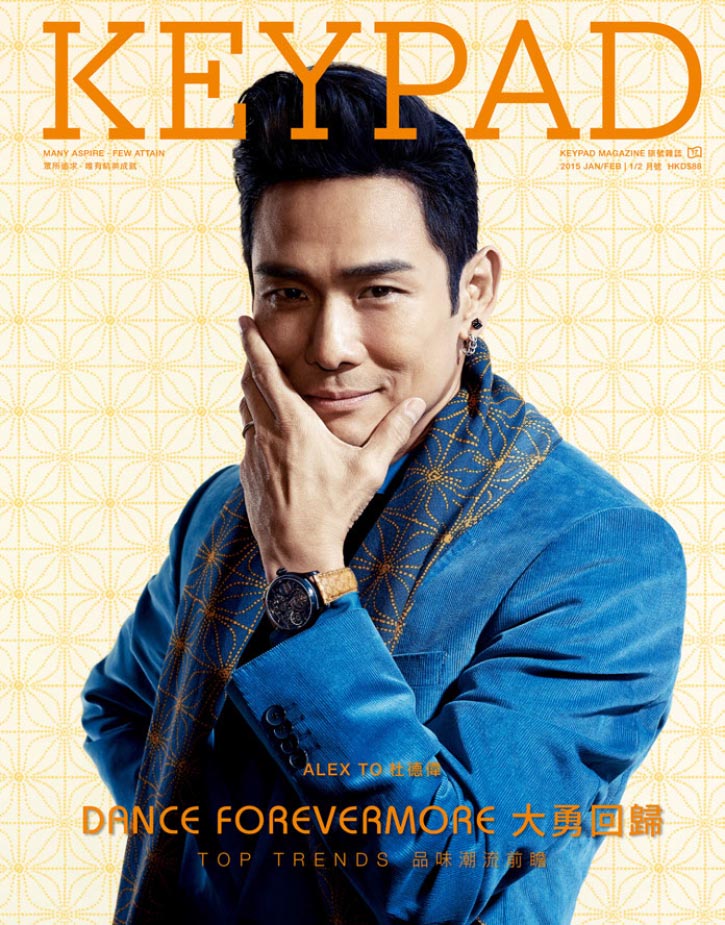 As an initiative to promote environmental consciousness, the government encouraged the construction of balconies, and thus exempting the area from the Gross Floor Area (GFA) calculations. The benefits of having a balcony includes blocking out sunlight from the living space, which in turn helps conserve energy by cooling the house naturally and reducing the usage of air conditioners. While housing legislation limits each unit to one green balcony, property developers nonetheless have a few tricks up their sleeves in order to squeeze as much profit out of spaces as tiny as two to five square meters. With “micro apartments”, greater quantities of these tinier units can be developed given the same amount of space. Henceforth, more green balconies constructed meant that more floor spaces were exempted from the GFA calculations. 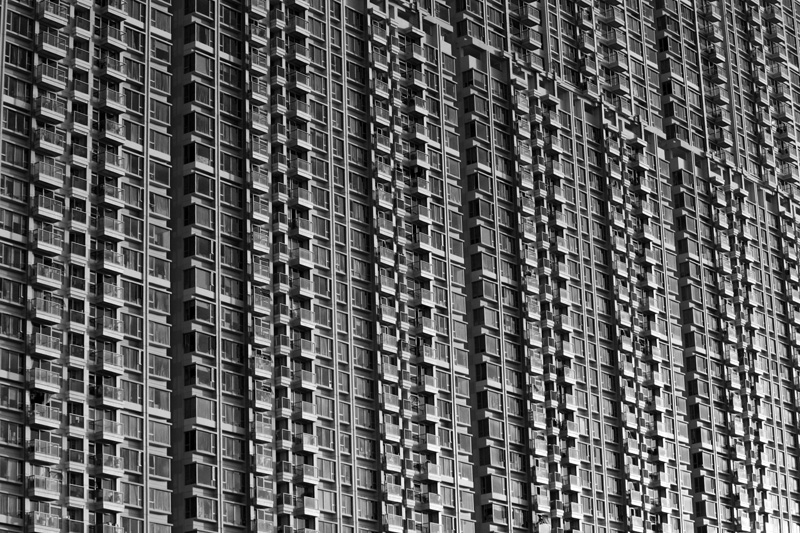 Balconies are often easily misused as storage spaces or for clothes drying rack. This particular unsightliness is probably the reason why the government further exempted utility platforms from the GFA calculations of residential buildings in 2002. Utility platform is merely a small area designed specifically to hang clothes to dry. The name itself is hence an overstatement since the practicality of its space is somehow only handy to the domestic helper. Initially, property developers set out to combine both the utility platform and green balcony into single space that is of a bigger balcony. Nonetheless, the government believed that the plan would defeat the intentions of the green features and GFA concessions policies, thus insisting that these two spaces to be separated. As such, with every single residential unit having not only bay windows but also two separate tiny balconies jutting out, the entire building’s façade was designed like a cob of corn. Most utility platforms are built 1.5 square meters large, which can merely fit the size of one person. Some designs are uncannily similar to coffins, as though it was a contemporary take on hanging coffins where hundreds of them aligned and suspended along a building’s exterior. It is quite a sight to marvel at. 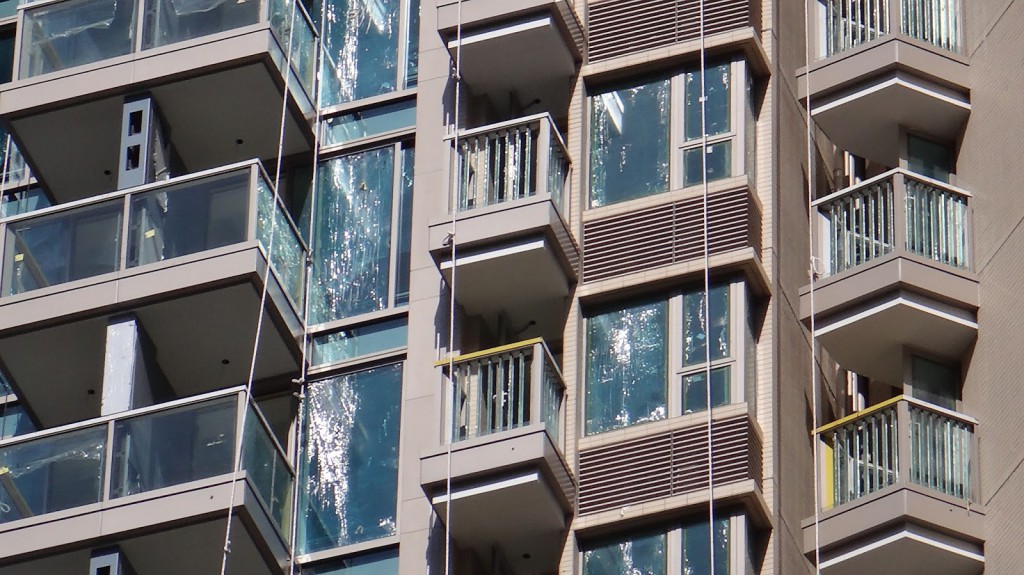 Apart from the key architectural layouts of “inflated buildings”, Hong Kongism has nonetheless brought about careful and thoughtful planning to the floor plan of Hong Kong housing estates. It all began in the 80s. During that era, a typical cruciform floor plan consists of up to eight units serviced by a core stairways in the center with a very short corridor. The efficiency of such floor plan was very high, as less GFA goes to the public corridor, while more GFA goes to the residential units. Nonetheless, the cruciform design had its issues as well – for every crossed shape floor plan, two separate units have their living rooms positioned to face adjacently at a right angle to one another, resulting in a lack of privacy. In order to solve these issues, savvy architects came up with the solution of having the living room’s wall to tilt diagonally. Instead of looking at each other, the adjacent living rooms now faced the same 45 degree direction. With the issue of privacy resolved, the living room was however left with an extra oblique wall. The resulting diamond shaped living rooms were no longer to be mistaken as those of fancy “Diamond Ballroom” of hotels. Unless the room were laid out like a diamond-shaped baseball field, a 45 degree angled floor plan created a lot of unusable space. Eventually, this design was scraped. 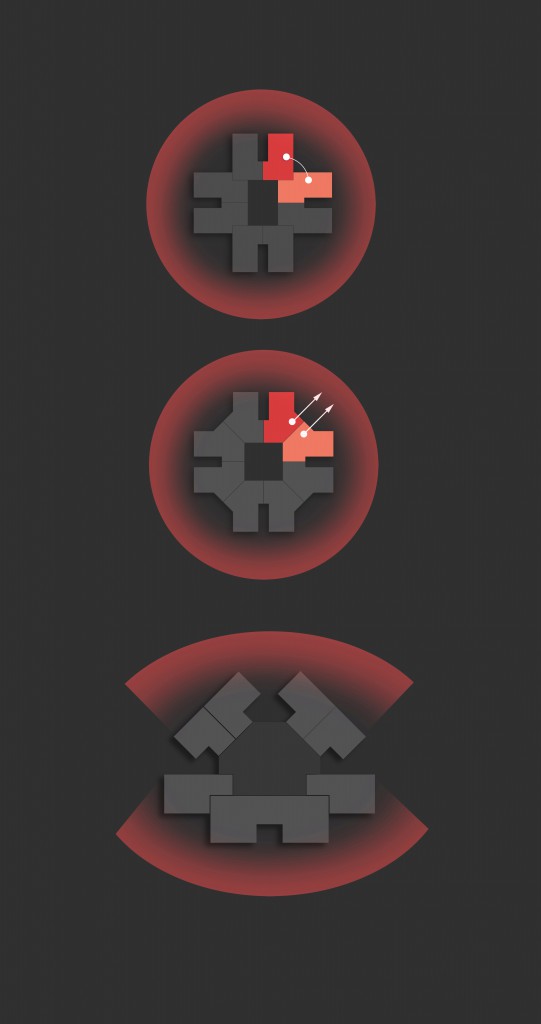 Consequently moving forward, property developers no longer insisted on the cruciform floor plan. Sacrificing a little bit of efficiency in place of longer corridors, the eight units were now evenly spaced out across a pair of parallel space on every floor. Commonly seen in high-end apartment, the benefit of this layout was that all units are facing only the front and the back of the building. Not only did it resolve the issue of living rooms facing one another, diamond shaped living room designs were no longer necessary. However, since all units are either front facing or back facing, the distance to the neighboring buildings on the side can be very minimal. Buildings, as a result, lined up side by side creating a wall effect, and then came Hong Kong’s era of screen-like buildings.

In 2010, the government finally stepped in to police the issues of “inflated buildings”, determined to put an end to the backlash. Nevertheless, this does not entirely indicate an end to the known “Hong Kongism”－ property developers are still continuing their sly manipulations by abusing the system in order to reap maximum profits. This unorthodox architectural dilemma will continue to be ever-present in Hong Kong. 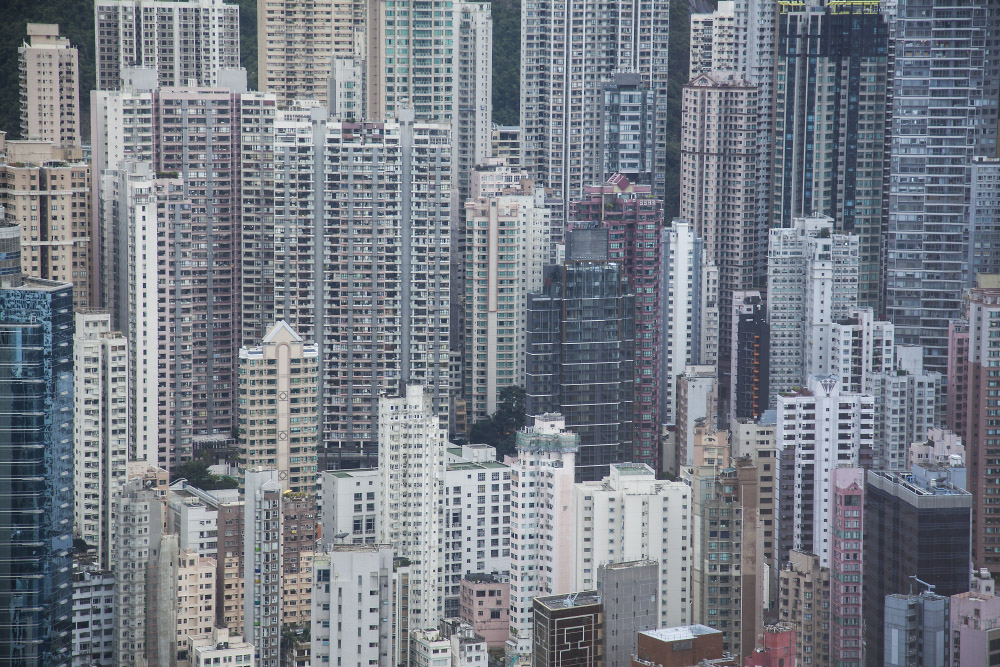 Hong Kongism’s architecture has faced numerous criticisms over decades, be it caring only for the interest of property developers’ profits and neglecting the needs of the people, or a bunch of cookie cutter buildings with monotonous façades, or constructing screen-like buildings to save space yet forsaking the community’s wellbeing. Funny enough, while we put aside these criticisms, every aspect of Hong Kongism are part and parcel of what builds this city’s character – a culture where its people have been fostered the knowledge and skills of quick thinking, adaptability and versatility. Hong Kong has the forte of reaping lucrative profit in any industry – just like how Hollywood blockbusters have followed suit on the stylistic takes of bloody violence portrayed in many classic Hong Kong films from the 70s and 80s, the world has looked towards Hong Kong’s architectural industry as a benchmark.

Rem Koolhass, the design architect of Beijing CCTV Headquarters, famously foresighted in his article “The Generic City” that many cosmopolitan cities will eventually lose their unique identities as the world shifts towards a homogenized look. Glass façade skyscrapers, shopping malls, luxury boutiques, and even Norman Foster designed airport and the Observation Wheel have collectively generalized the city’s appearance with its conformity, making the city ordinary as it strips off the peculiarity of Hong Kong.