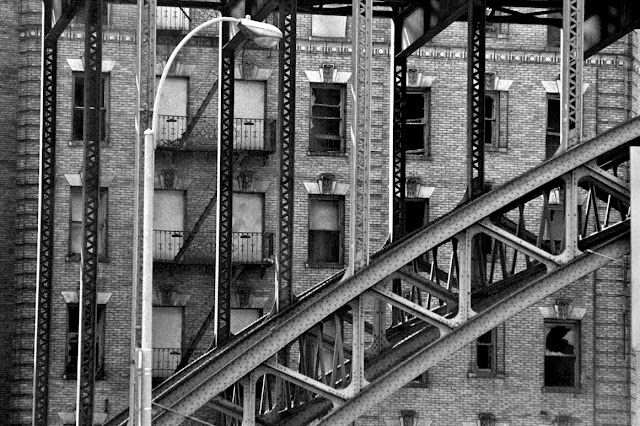 Antoine was famously known for his love of chicken by all of his neighbours. Not only did he eat chicken everyday, he would buy a large amount of raw chicken meat each week.

One day, Antoine got hurt and rushed to the hospital with his younger brother. Antoine arrived to the emergency room suffering from deep leg wounds, so deep that the bone could be seen, and his body stained with blood. He told the hospital that these wounds were due to bites from his pit bull terrier.

“How big is your pit bull terrier?” The police found Antoine’s claim highly questionable A few hours later, an anonymous report made the police leave for Antoine’s residence in Harlem for an investigation.

It only took one step into Antoine’s apartment to hear a burst of a dragon’s roar and smell a highly suspicious stench. The police did not directly break into the house but instead, from the seventh floor window, a police officer lowered himself on a rope sling to peer Antoine’s fifth floor window.

The police officer had a vague vision of a monster, and ruled out the possibility of a tiger-skin rug. The officer then fired a shot to the tiger’s bottom. Normally, the golden rule is to never touch a tiger’s bottom, let alone shoot it. Immediately, the tiger gave the officer a fierce glare and pounced straight towards him. Not only did the apartment wall shake at its roots, the police officer saw himself face-to-face with the giant tiger’s razor-sharp teeth. For a second, the police officer might think he was dying in a Bangladesh jungle. At last, Ming was shot with tranquilizer gun and was dragged from the scene. The police also discovered an alligator living in the same unit. 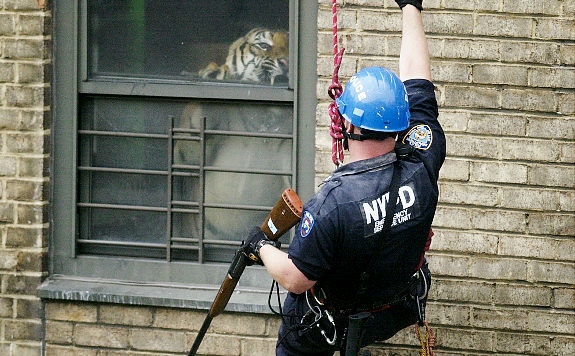 This event occurred in 2003. In reality, Antoine does not like chicken meat, but loves wildlife. His parents had considered opening a zoo, but the final plan fell through. Antoine then decided to build his own little zoo in his flat. Ming was two years old and weighed around four hundred pounds during this year. He was of a Bengali-Siberian breed and co-existed peacefully with the alligator. However, Antoine had recently adopted a small domestic kitten. Antoine probably wanted to down-size his wildlife zoo to a petting zoo. Ming the tiger was around ten times larger than the kitten but Ming still felt threatened by it.

Antoine was living a life similar to a husband married to two wives. When Ming attacked the kitten, Antoine, like all polygamist husbands, tried to protect his new love. This whole saga proved that a tiger is not suitable for a petting zoo tiger but it also proved that a family should not have more than one animal or spouse. 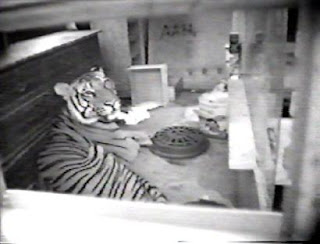 Antoine was jailed for six years. He also had the audacity to accuse the city council and request compensation for his lost pet worth $ 7000. This is similar to a bank robber requesting compensation from the police for his fired bullets. A judge dismissed the case, calling him full of “chutzpah”. 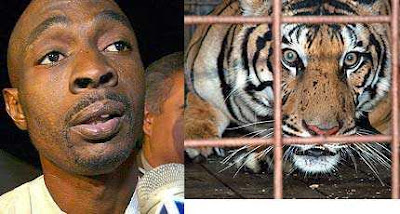 In the end, Ming was sent to the Ohio animal shelter. Antoine stated, “Ironically, this is both Ming’s and my first time to be locked up in a cage”.